The downright success of a show, Anastasia, is loved by people all over the country, and now it’s your chance to watch it too, grab your tickets for it at Arlene Schnitzer Concert Hall on Sunday 22nd January 2023. Featuring tremendous execution from the cast, astounding music, dazzling costumes, a perfect set, and all your beloved songs from the animated film including “Journey to the Past” and “Once Upon a December.” Anastasia is the magnificent new musical about one of history’s biggest unresolved mysteries, and a story of discovering who you are and defining who you’re meant to be. 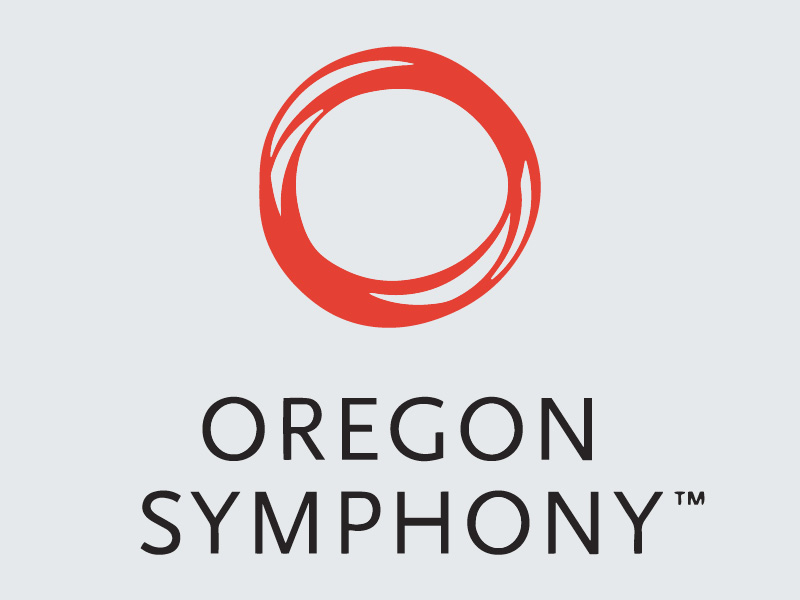 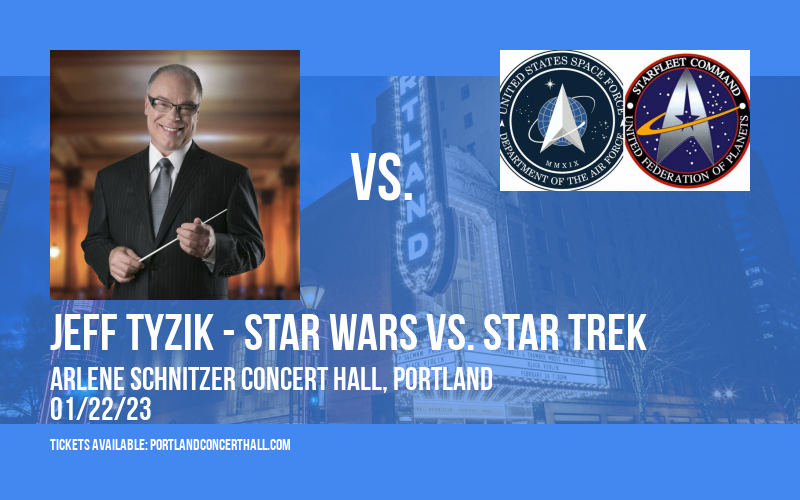